New Short Story Ebook: Nothing of Me

So I’m finally getting around to releasing more of my previously published stories as a la carte ebooks. I’ll be publishing one a week starting today and going through July for the low, low price of $0.99.

This week’s story is “Nothing of Me.” Originally published in the Bram Stoker Award-nominated anthology Aegri Somnia, it’s my take on the Scylla and Charybdis Greek myth. 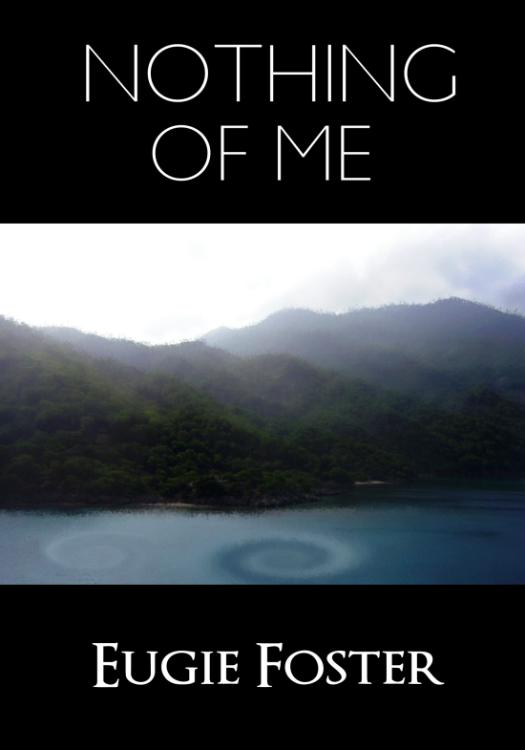 “Based on the myth of pitiable monster Scylla, the story re-imagines the timeless story of Beauty and the Beast to make modern and poignant observations on the ugliness of self-hatred.”
—Elizabeth A. Allen, Tangent

“A rich reworking of Greek legends, where the greatest horror lies in what we do to ourselves.”
—Morgan MacLeod, My life in books

Tagged ebooks, newly published, nothing of me, SFWApro. Bookmark the permalink.

2 Responses to New Short Story Ebook: Nothing of Me