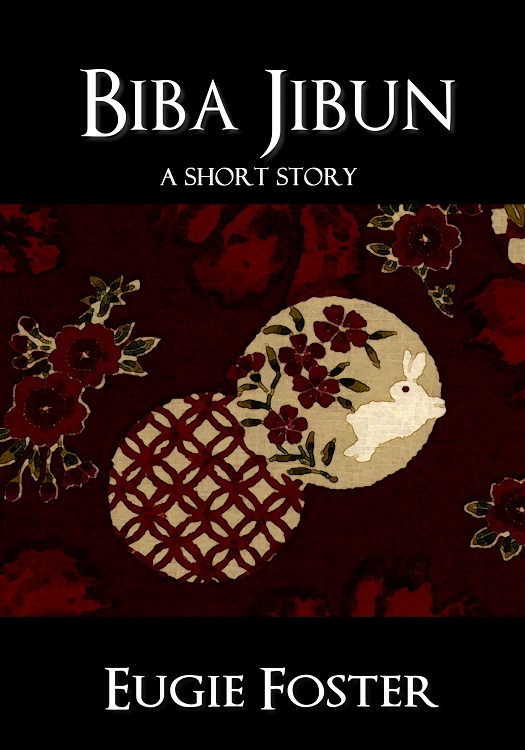 “Biba Jibun” was originally published in Apex Magazine, #23, April 2011; produced as an audio podcast by Pseudopod in January of 2012; and reprinted in the anthology The Book of Apex: Volume 3, Catherynne M. Valente (ed.), Apex Publications, 2012.