Honor is a precious thing, and an awful thing to lose. But to have it stolen is a fate worse than death. 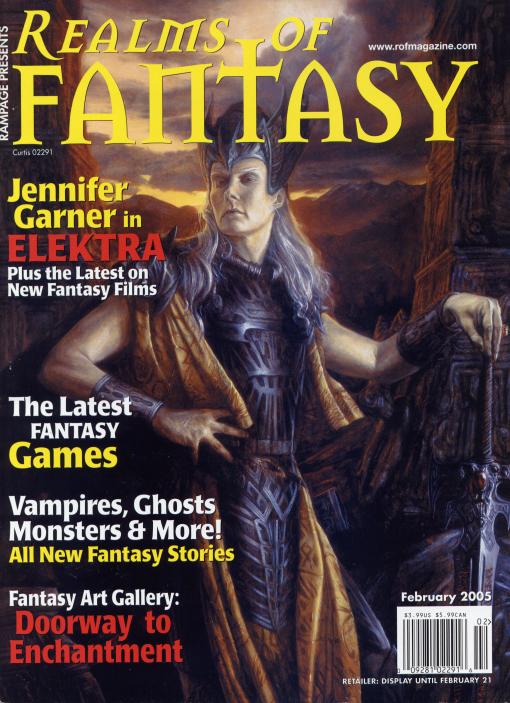 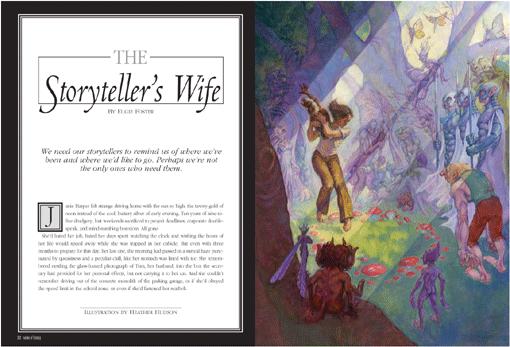 We need our storytellers to remind us of where we’ve been and where we’d like to go. Perhaps we’re not the only ones who need them. 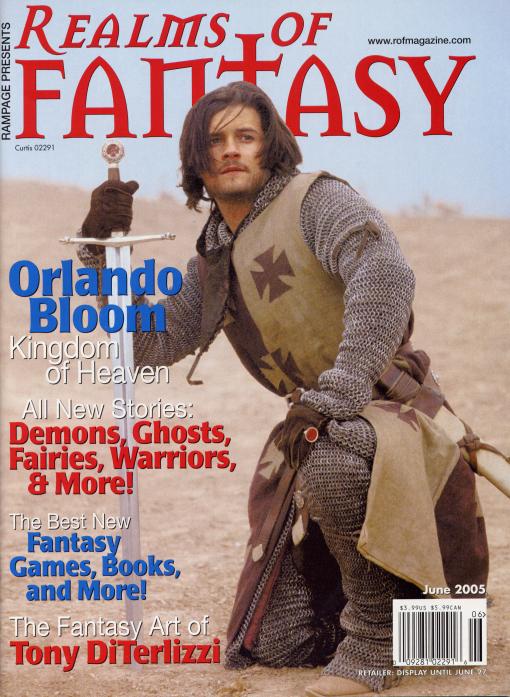 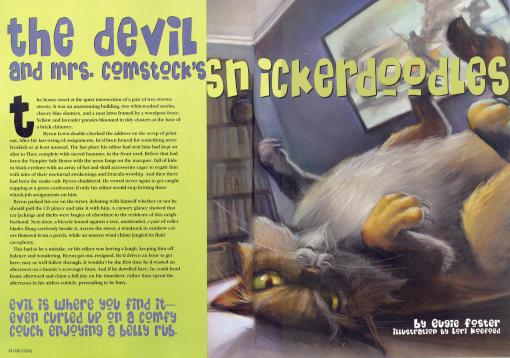 “The Devil and Mrs. Comstock’s Snickerdoodles” illustration by Lori Koefoed

Evil is where you find it—even curled up on a comfy couch enjoying a belly rub. 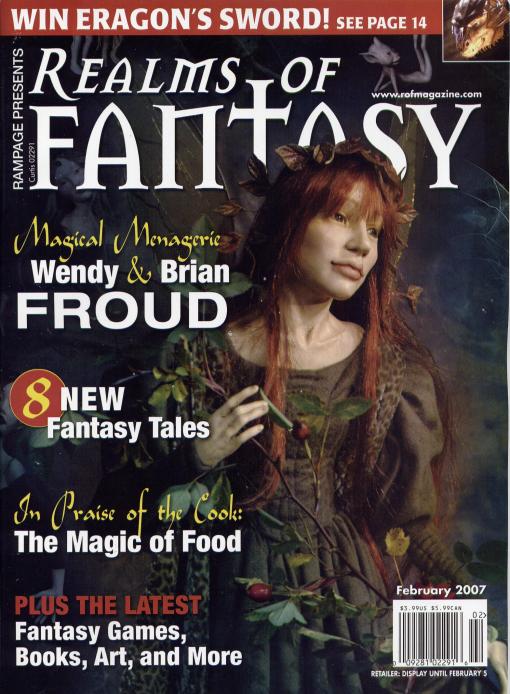 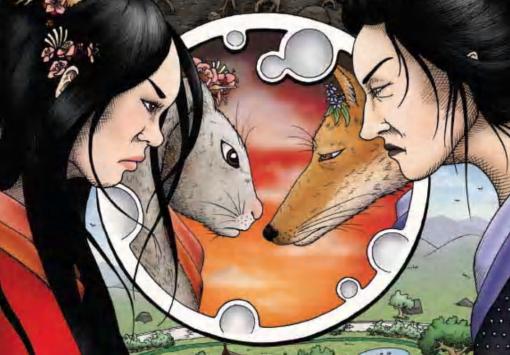 The world is full of tricksters waiting to prey on the innocent. The problem is telling one from the other. 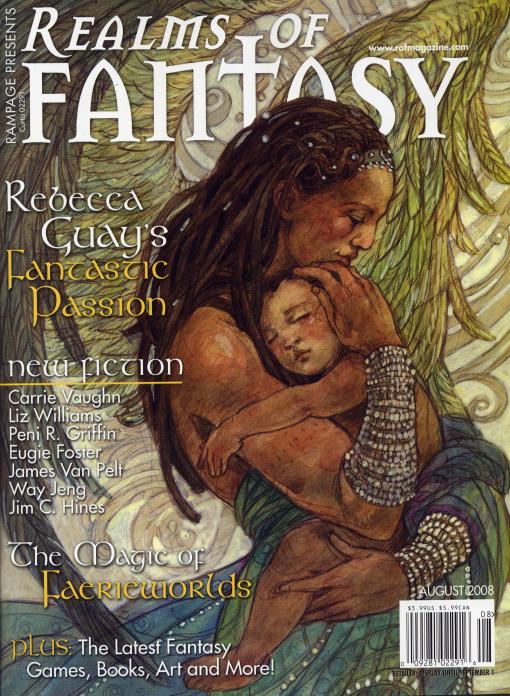